Today, Caren and I toured the Minnesota River valley with a special focus on the U.S.-Dakota War of 1862. 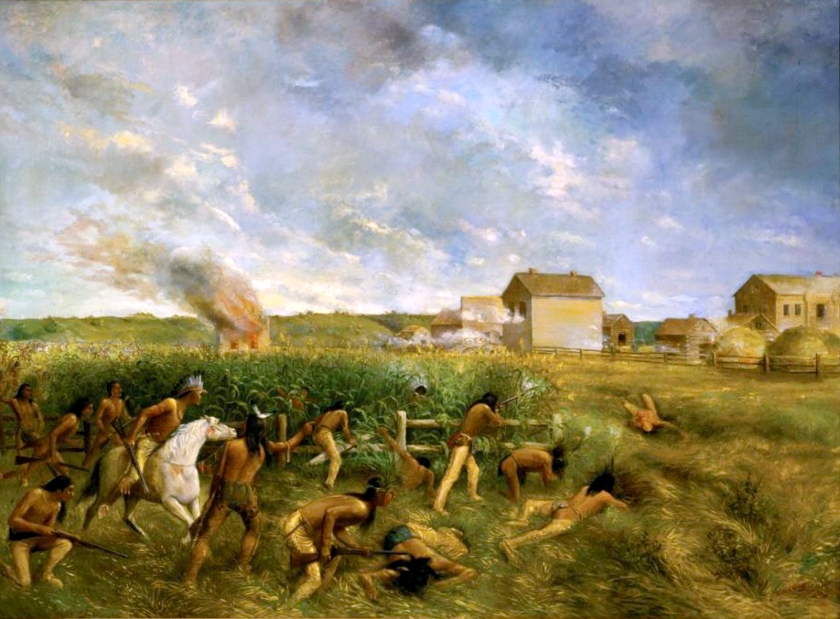 We visited the Lower Sioux Agency site, where the war started when local U.S. government agents refused to give over annuity payments and food due to the tribe members. We also visited the Battle of Birch Coulee, bloodiest and longest (1.5 day camp siege) battle of the war. As someone who is used to the size of Civil War battles, these sites seem tiny, but when you consider the population and density of Minnesota in the 1860s, these actions were huge earth-shattering occurrences. The prairie was certainly on fire.

The end result was the Dakota reservations being dissolved, the native people being exiled to other states, and (most infamously) the hanging of 38 natives in downtown Mankato in December 1862. It still the largest execution ever ordered by the US Government.

More happily, we also hit the Starkeller in New Ulm for some sour beers and viewed the bizarrely huge Hermann Monument. A good birthday weekend. 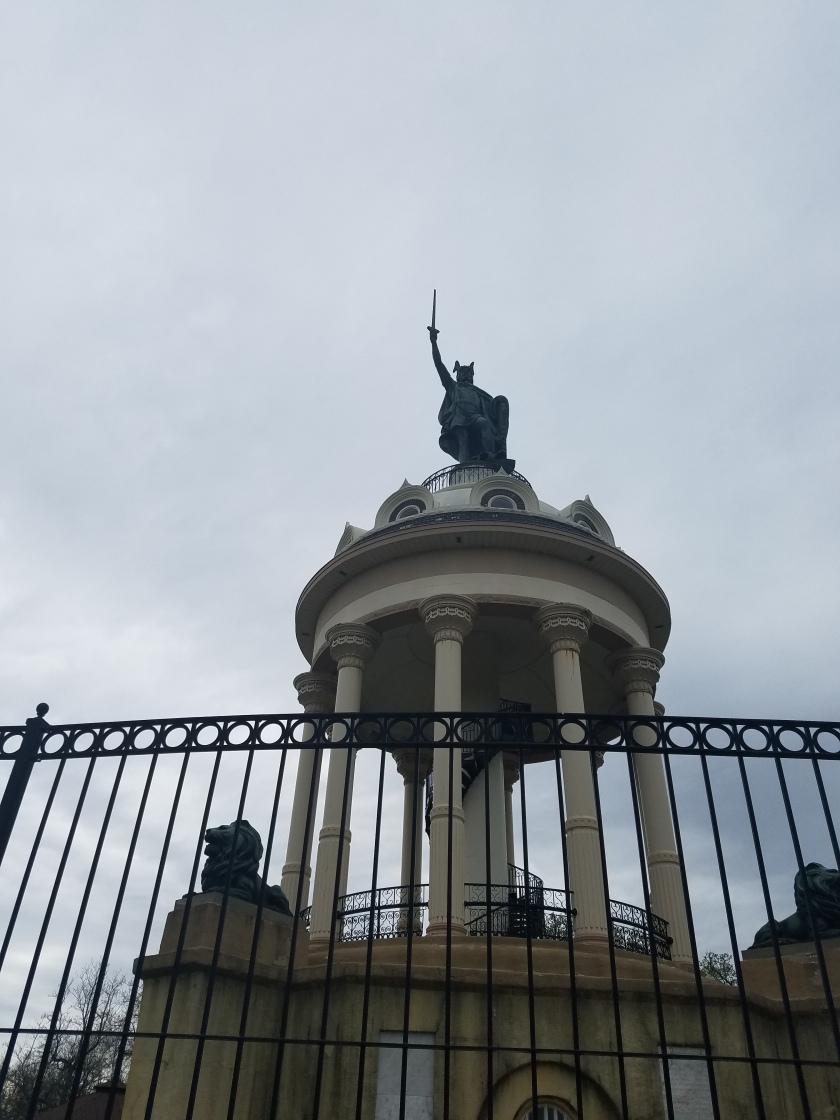